Cruz raised concerns with Trump over Gorsuch and Kavanaugh 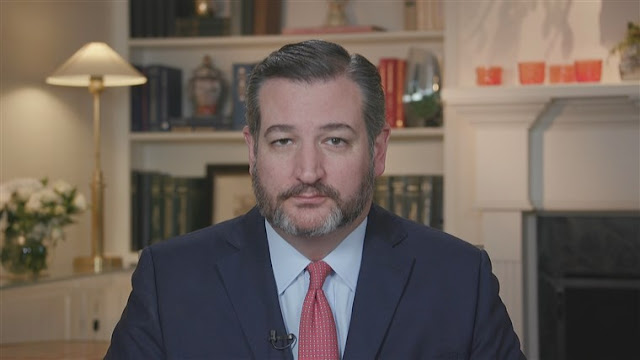