Calls grow for Democrats to increase campaign spending in Texas 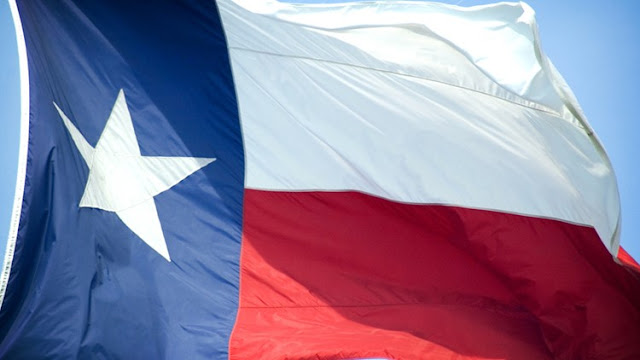