Barrett declines to answer some questions from Democrats 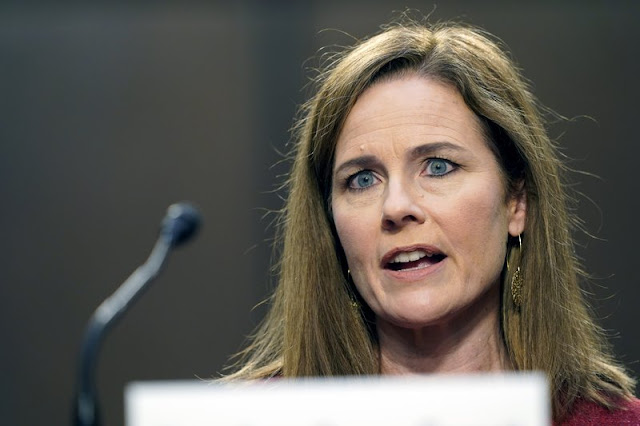