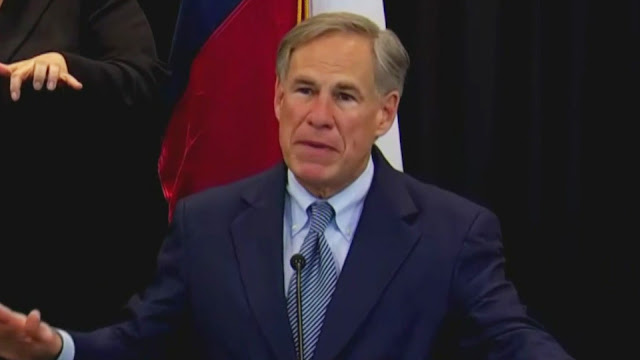 Restrictions allowing one ballot drop-off location per county in Texas were reinstated by a federal appeals court on Monday.
The court sided with Texas Gov. Greg Abbott (R), ruling that the governor’s security concerns outweighed worries that voters could not safely access the drop boxes amid the ongoing coronavirus pandemic, Bloomberg News reported.
Earlier this month, Abbott ordered the closure of multiple drop boxes across the state where ballots had already been collected, including in some of Texas's largest counties.
The appeals court panel, composed of three judges appointed by President Trump, ruled that the state did not need to provide evidence of actual voter fraud to justify the move.
Abbott had also warned that there would not be enough poll watchers to monitor all of the drop sites for the month before Election Day, Bloomberg News noted.
The judges said that voters who did not want to travel farther to reach a drop-off location could mail their ballots or vote in person.
Critics have slammed Abbott’s move as voter suppression and a health risk to voters during the pandemic.
A federal court of appeals had earlier issued a temporary stay of a lower court’s ruling halting Abbott’s efforts to limit the ballot drop-off location. The U.S. Court of Appeals for the Fifth Circuit ruled Saturday that Abbott’s efforts could continue as the case was appealed.
A judge for the Western District of Texas had ruled Friday that the rule created unnecessary confusion ahead of the election.
Texas