Another city in Texas outlaws abortion 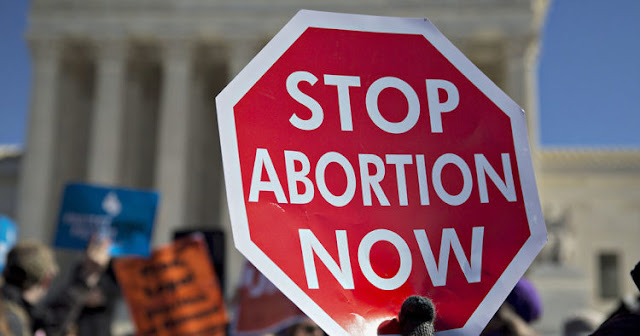 New Home, a small town south of Lubbock, became the fifteenth city in Texas and the nation to effectively outlaw abortion last night.
The unanimous city council vote comes after state politicians and local leaders in Lubbock floated the idea, prompted by Planned Parenthood’s designs to return to the city. New Home Baptist pastor L.J. Wright, who led the effort, hopes the vote sways Lubbock’s city council.
“With the City Council in Lubbock seemingly balking at the ordinance while claiming to be Pro-Life, this puts the pressure directly on them,” Wright wrote. “Every city in Lynn County should consider following suit with New Home, and get behind Mark Lee Dickson… I am challenging all of West Texas to stand up for life, and make their city a Sanctuary City for the Unborn.”
The ordinance is the brainchild of Mark Lee Dickson, pro-life activist and director of Right to Life of East Texas.
Texas Senator Charles Perry (R-Lubbock) has circulated a petition to keep Planned Parenthood out of Lubbock and cosigned a letter urging Lubbock to pass a similar ordinance.
“Passing an ordinance designating Lubbock as a Sanctuary City for the Unborn will help to continue the Texas belief that life begins at conception, while also protecting the safety of mothers,” Perry wrote in the letter, cosigned by state representatives Dustin Burrows (R-Lubbock) and John Frullo (R-Lubbock).
Like the other cities who have adopted it, New Home’s ordinance enforces the abortion ban by levying fines on abortion providers to be paid if Roe v. Wade is overturned and holding providers liable in tort to the families of aborted children, allowing them to sue.
Waskom, Naples, Joaquin, Tenaha, Gilmer, Westbrook, Rusk, Colorado City, Gary, Big Spring, Wells, Whiteface, and East Mountain are the other cities that have adopted the ordinance, modeled by Dickson. The town of Omaha adopted the ordinance but later pulled its teeth, making it a symbolic resolution instead.
Texas