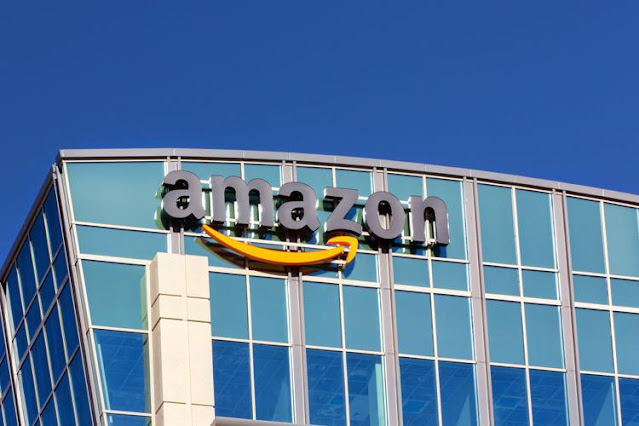 By Bethany Blankley
A new Amazon fulfillment center being built in Waco, Texas, is the latest in the company's efforts to expand its business throughout Texas. The online distribution company said it will build a new 700,000 square-foot robotics fulfillment center in Waco, the largest capital investment in the city’s history. It is expected to create more than 1,000 jobs.
"The Lone Star State is proud to celebrate another economic achievement for Central Texas with Amazon's new investment in Waco," Gov. Greg Abbott said. "Texas continues to thrive as the nation's premier destination for companies like Amazon thanks to our skilled workforce, diverse economy, and business-friendly model that promotes economic growth. This facility is the latest milestone in the strong partnership between Amazon and Texas, and I look forward to seeing the prosperity this facility will bring to the Waco community."
Since 2010, Amazon has created more than 43,000 jobs in Texas and invested more than $16.9 billion across the state, including infrastructure and compensation to employees.
Amazon’s investments have contributed more than $18.8 billion in GDP to the Texas economy and have helped create over 49,000 indirect jobs in addition to Amazon’s direct hires, including construction jobs and logistics to professional services.
More than 116,000 small and medium business sellers and independent authors in Texas are growing their businesses with Amazon, according to company data.
Amazon has greatly expanded its reach in Texas in 2020 alone, having announced new facilities in Dallas-Fort Worth, Austin, Houston, El Paso, and now Waco.
In July, Amazon announced it would be opening a massive distribution center – more than 820,000 square feet in Pflugerville, creating roughly 1,000 new jobs that will pay a $15 an hour minimum wage.
Also in July, Amazon announced it was leasing a new sorting center in Kyle, which would hire more than 200 new employees. Two delivery stations are planned to open, one in Buda and the other in Round Rock.
Texas