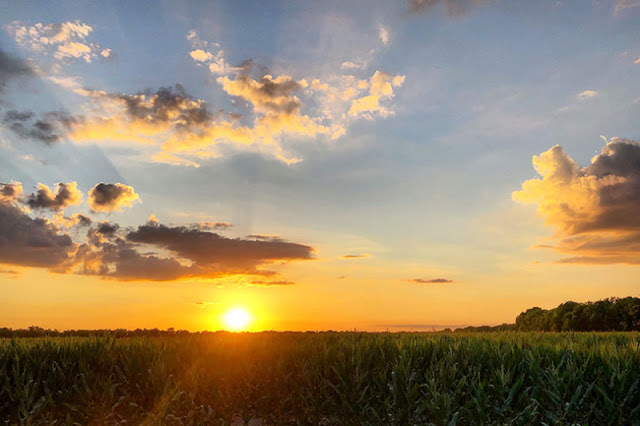 By Jennifer Dorsett
More than 60 leading U.S. agricultural and food organizations asked U.S. Trade Representative Robert Lighthizer to support continued U.S. membership in the World Trade Organization (WTO).
The letter, signed by the American Farm Bureau Federation (AFBF), National Association of State Departments of Agriculture and several national food and agricultural commodity groups, was also sent to leaders of the of the Senate Finance, House Ways & Means and Senate and House Agriculture Committees.
The groups are calling for WTO reform that would increase American agriculture’s access to other markets while maintaining transparency and accountability in future export growth, as well as specifying some characteristics desired in the next WTO director general.
“Farmers and ranchers across the U.S. depend upon the WTO’s international system of trade rules to facilitate growth in agricultural trade,” AFBF President Zippy Duvall said. “We may not always appreciate WTO delays or decisions, but it is critical for the U.S. to remain engaged with the WTO in a leadership role. Exports are fundamental to the success of U.S. agriculture and the WTO helps to create a level playing field for trade.”
In the letter, the industry leaders said the WTO should update rules due to increased global economic change, noting there is a need for increased member accountability.
A search is currently underway to replace outgoing Director General Roberto Azevedo, who recently stepped down a year before his second four-year term was supposed to end.
His resignation came amid increasing pressure from member countries for the WTO to make more progress in the Doha round of trade talks and to better handle dispute resolutions.
“A transition in WTO leadership presents the opportunity to successfully implement reform and reinvigorate its negotiating function under a new director general, which is necessary to achieve progress on a wide variety of international agricultural trade reforms,” the letter said.
In the 25 years since the WTO’s inception, overall trade in goods nearly quadrupled, while WTO member import tariffs declined an average of 15 percent.
According to WTO data, U.S. agricultural producers and exporters enjoy most-favored nation (MFN) status in 163 countries, which represents more than 80 percent of the global economy.
“Being that Texas is one of the largest crop and cattle producing states in the U.S., we highly depend on foreign markets to sell our products,” Texas Farm Bureau National Legislative Director Laramie Adams said. “Foreign trade plays a critical role in providing better market prices to help keep farm and ranch families in business. We understand the WTO plays an important part in ensuring other countries are held to the same standards as we abide by in current trade deals.”
National Texas World