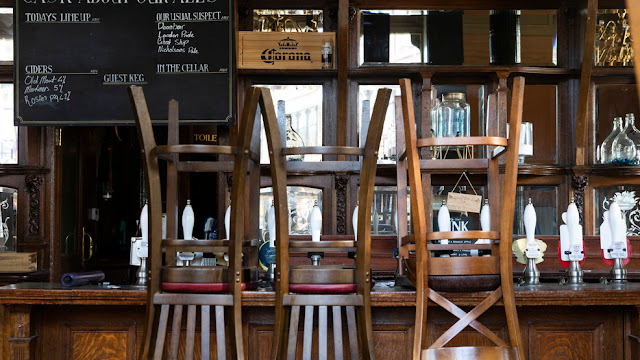 Texas Gov. Greg Abbott said he “will be announcing more openings soon” as the state shows signs of recovery from the novel coronavirus.
Abbott hinted to the announcement in a tweet posted on Monday.
“The hospitalizations, number of new positive cases, and positivity rate remain contained,” Abbott said. “Today was one of the lowest for fatalities in a long time.”
Though the governor did not specify what his future announcement would entail, he appeared to hint that bars would be among the businesses allowed to reopen with an image of people clinking their beer mugs.
Texas bars were ordered to close mid-March and allowed to reopen at 25% capacity on May 22 and then 50% capacity on June 3. They were ordered to close again on June 26 and Abbott blamed the lack of social distancing at bars as one reason the virus was spreading so rapidly.
In September, Abbott expanded capacity for most businesses, but fell short of opening bars.
“It is important for (bar owners) to know that we are focused on finding ways to get them open,” Abbott previously said.
Texas