A few things to watch in the final presidential debate 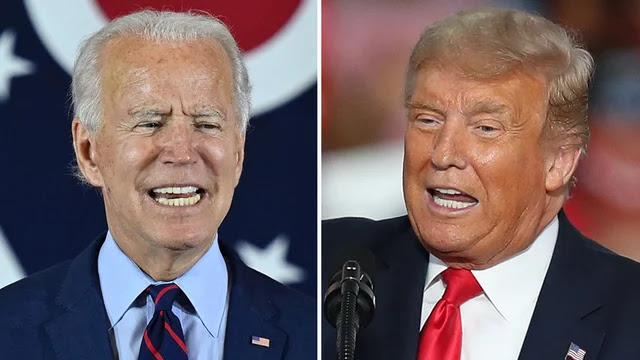