What if you could stop a crime before it happened? 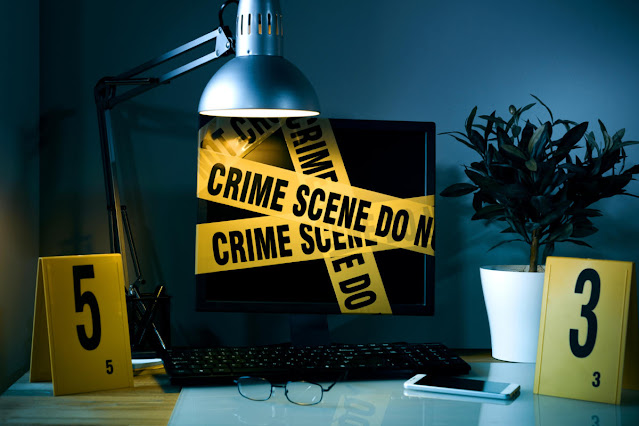 What if you could stop a crime before it happened? It’s been a staple of fiction since at least 1956, when Philip K. Dick’s sci-fi novella The Minority Report, imagined a world in which psionic “precogs” were able to predict and stop “precrime.” It was later adapted as a 2002 film directed by Steven Spielberg and starring Tom Cruise. But in neither work is the idea in practice so straightforward, even with the aid of psychics.
We’ve had an even tougher time of it in plain old reality. But that hasn’t stopped some from giving it a go. The Tampa-Bay Times has published a long, deeply reported examination of an attempt by police in the Florida county of Pasco to create something like Philip K. Dick’s Precrime division. It may seem like hyperbole, but when those involved are promoting it by saying things such as “Instead of being reactive . . . we are going to be proactive,” the comparison is obvious.
Even more so when you learn more about how the program works, both in theory and in practice. According to the Tampa-Bay Times, Pascoe police record and gather lots of data on crimes, not just on those committing them but also those suspected of them, and pay close attention to the social networks of those convicted of even minor crimes. Some of what is being done is, or is at least rooted in, “well-established law enforcement philosophies, including problem-oriented and community policing,” the report notes. But from there it has often gone far beyond reasonable.
How far? Much of the excesses are rooted in two factors: excessive subsequent police visitation of those previously charged with crimes (even low-level ones), and an inordinate focus on young people. The intent seems to have been an aggressive attempt to prevent early or first-time offenders from beginning lives of crime. But this seemingly noble aspiration often transformed into a level of police intervention in the lives of former such criminals, since rehabilitated, that could be gratuitous: going to their homes and reporting petty technical violations of home or yard maintenance, hounding their known associates. In one instance, a previous young offender, of unstable mental health, ultimately took his own life after a series of such visits.
Naturally, the Tampa-Bay Times report tries to tie itself to — and probably arose from — our current climate concerning police. It claims to come “amid a national debate over the role police should play in society and calls to reduce funding for law enforcement or replace entire departments.” But, in a notable qualification, the report says the program in question “did not appear to disproportionately target people based on race.” Nor, I think, should skepticism of this somewhat unique program necessarily bear on one’s general attitude about policing. The issues it raises are at least as old as the Philip K. Dick short story. It just seems that the future got here a bit sooner than we might have expected.
Opinion