We might not need that COVID relief after all 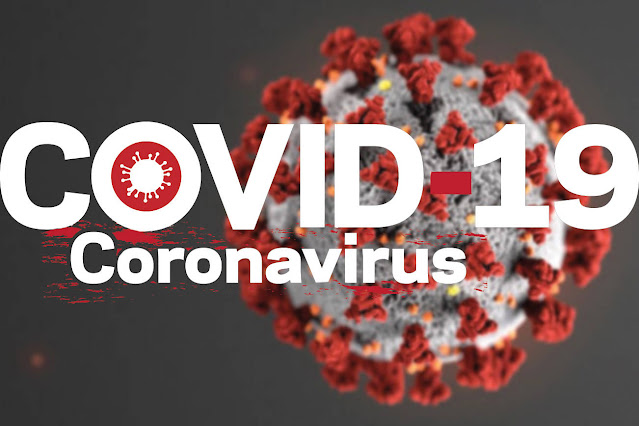 The Democratic House and Republican Senate have not seen eye-to-eye on the next round of COVID relief. The House put forward an absurd $3 trillion bill, while the Senate went with a more modest $1 trillion; Democrats offered to meet in the middle, but Republicans were unwilling to double their spending; Republicans suggested passing a targeted bill to handle only the major areas of agreement, but Democrats didn’t want a “piecemeal” approach that could ultimately leave many of their major priorities unaddressed.
Senate Republicans have now put forward a “skinny” bill priced at $500 billion that would cover only the bare essentials (a $300 weekly boost to unemployment to replace the expired $600 boost, more money for small business, etc.), basically reupping their offer of a piecemeal approach. It’s not even clear this will pass the Senate, and Nancy Pelosi and Chuck Schumer are already insulting the “emanciated” legislation.
Meanwhile, a stopgap $300 unemployment boost that Trump enacted via executive action is running out of money soon — but the economy is improving. Nonfarm employment fell by about 22 million between February and April, but it gained about half of that back by August. The unemployment rate shows a similar rebound, and last month it stood about where it had in late 2011. Things are not good, but they are improving rapidly.
At this rate, there will no longer be hordes of unemployed Americans in need of help by the time Congress gets around to helping them.
Opinion