Trump looking to make a deal with TikTok? 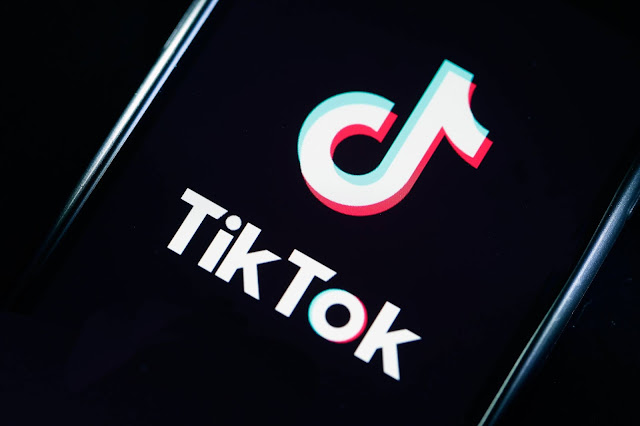 The Wall Street Journal reports that TikTok parent company ByteDance and the Trump administration are evaluating alternatives to the forced sell off that’s been in the works since June.
For several weeks, it seemed that such a deal, whereby an American company would purchase the popular video-sharing app, could prevent a ban of the app. So the thinking goes, TikTok’s acquisition by a U.S.-based entity would assure lawmakers and users that ByteDance is not transferring American user data to Beijing (which critics have accused it of doing).
It’s been a wild ride. The past couple of months have seen an Air Force One pronouncement by Trump that the U.S. would ban the app, then a walkback. There have been two executive orders — one banning the app after September 20, and the other ordering ByteDance to spin it off.
Along the way, we learned that TikTok tracked user data in ways contrary to Google policy and covered it up. And this week, an analysis found that TikTok’s content moderation algorithms treat content about LGBT issues as it does content about violent extremism and Nazism (in the past it censored content Tiananmen Square and other topics sensitive to Beijing).
On top of all of that, Beijing now says that it might not even let ByteDance sell TikTok.
According to the Journal, a deal has yet to take shape, and many different outcomes remain possible. One alternative to a sell off could be to craft new regulations that dictate how TikTok should store user data.
Apparently, TikTok’s politically savvy executives are attempting to persuade the Trump administration to accept an arrangement that doesn’t result in a sale of the company to American investors “by arguing that a sizeable percentage of its users skew politically conservative.”
So far, Trump doesn’t seem to have taken the bait. And one should hope that he never does. Anything short of separating TikTok from ByteDance — which has consistently failed to demonstrate any ability to resist the Chinese government’s pressure — would be a massive capitulation to the Chinese Communist Party.
Opinion