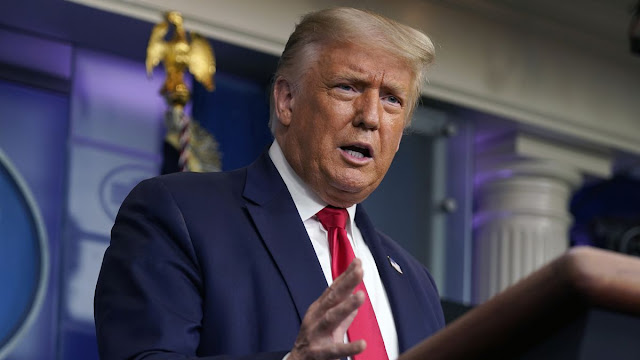 The Trump administration’s Office of Refugee Resettlement (ORR) on Tuesday changed its policy banning pregnant illegal teenagers in federal custody from obtaining abortions, marking an end to a three-year legal battle.
The ORR, a branch of the Department of Health and Human Services (HHS) that oversees undocumented minors and others in federal immigration custody, now directs that pregnant teenagers in its custody must be allowed access to an abortion.
In 2017, the Trump administration effectively adopted a policy that prevented illegal pregnant teenagers in federal custody from seeking abortions, even during the earlier months of their pregnancies. A series of court rulings against the administration’s policy has forced them to reverse this practice.
On Tuesday, the Trump administration filed papers in a lawsuit filed against it notifying the court that it would reverse the policy on abortions and pay $336,710 to the American Civil Liberties Union to cover its legal fees in the case.
“After three years of battling in court alongside brave young women, we are relieved that the government finally abandoned its attempts to block young people in its custody from accessing abortion,” Brigitte Amiri, deputy director of the ACLU Reproductive Freedom Project, said in a statement. “Today’s policy change rights one of the wrongs this administration has committed against immigrants in detention, but their health and safety are still very much at stake.
“To protect reproductive freedom for all, we still have a fight ahead of us — including ensuring that Roe v. Wade remains the law of the land.”
The ACLU lawsuit was on behalf of a then-17-year-old Central American immigrant who was being held in a federally funded shelter in South Texas. She was 15 weeks pregnant when a judge ruled that she could have an abortion before the 20-week limit in Texas law, but that ruling applied to her only.
“After three years of waiting, I am so glad to know that what happened to me will never happen to anyone else," she said in a statement via the ACLU.
National World