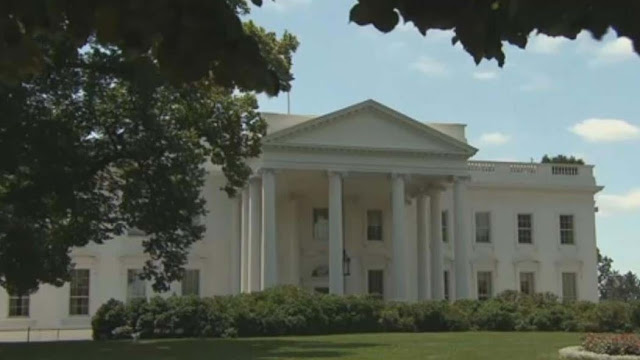 The Trump administration will begin to retroactively apply its controversial "public charge" rule to immigrants, following a court decision that lifted a nationwide injunction on the policy.
A notice posted on the U.S. Citizenship and Immigration Services (USCIS) website said the rule will apply to all future and pending green card applications and petitions postmarked or submitted electronically as of Feb. 24, 2020.
The move to reimpose the rule comes after the 2nd Circuit Court of Appeals on Sept. 11 overturned a nationwide injunction on the policy that had been imposed earlier in the summer because of the coronavirus pandemic.
Applications filed after the nationwide injunction took effect that have already been approved will not be re-adjudicated, USCIS said.
Under the rule, any immigrant who receives at least one designated public benefit — including Medicaid, food stamps, welfare or public housing vouchers — for more than 12 months within any three-year period will be considered a “public charge” and will be more likely to be denied a green card.
The rule would make it easier for immigration officials to deny entry or legal status to people likely to rely on government assistance.
The policy was blocked in July by a federal judge in New York because of the "irreparable harm" it would cause to virus control efforts.
Judge George Daniels of the U.S. District Court for the Southern District of New York said the rule would make it more difficult for immigrants to seek COVID-19 testing and care.
The rule has been the subject of a protracted legal battle since it was first introduced in 2019.
In January, the Supreme Court voted 5-4 to lift a nationwide injunction on the proposal while the case played out in federal appeals court.
Then in April, the Supreme Court denied a request from New York and other states to block the rule during the pandemic, allowing it to take effect.
National World