Topics announced for first debate between Trump and Biden 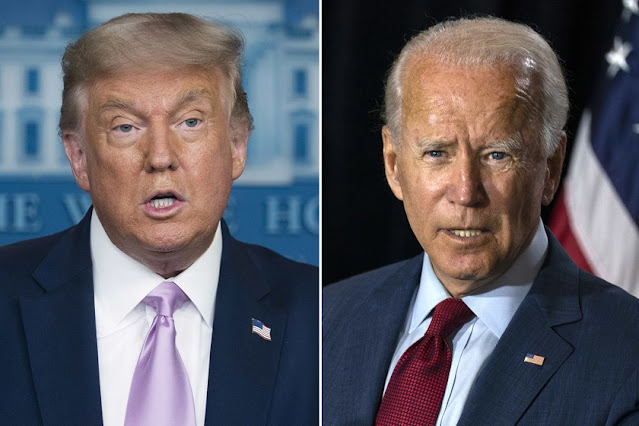 The Commission on Presidential Debates revealed the topics for the first presidential debate between President Trump and Joe Biden on Tuesday.
The six topics, chosen by debate moderator Chris Wallace, are:
The Trump and Biden records
The Supreme Court
COVID-19
The economy
Race and violence in our cities
The integrity of the election
The topics are subject to possible changes due to developing news and will not necessarily be brought up in the above order. Topics for each debate are to be announced at least a week in advance in order to "encourage deep discussion of the leading issues facing the country," according to the commission.
Wallace will moderate six segments of approximately 15 minutes each on the topics. He will open each segment with a question, and the president and the Democratic presidential nominee will each have two minutes to respond. After that, Trump and Biden can respond to each other, while Wallace will balance time between the two for the remaining discussion time about the topic.
The first debate takes place on Tuesday, Sept. 29 from 9 p.m. to 10:30 p.m. at Case Western Reserve University and Cleveland Clinic in Cleveland, Ohio.
National