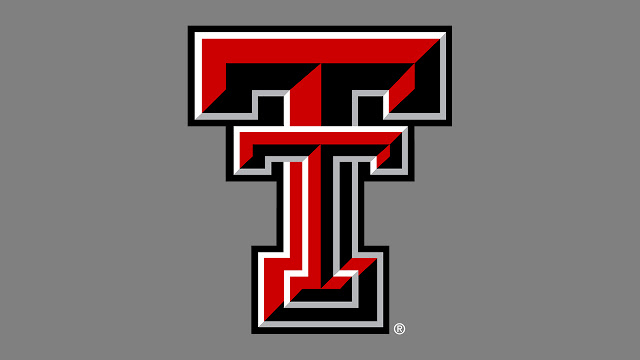 In a year where the unexpected has become the norm, many still didn't anticipate this finish to Texas Tech's season-opener: the margin of victory a failed two-point conversion late in the fourth quarter by FCS member Houston Baptist.
Texas Tech managed to hold on, running the clock out in front of a mostly empty Jones Stadium, capacity limited to about 15,000 because of coronavirus restrictions, though announced attendance was 11,157.
The Red Raiders and the Big 12 did accomplish what two other leagues did not. They completed some, but not all, of the conference’s first week of games. Is it now the Power Three?
The Sooners, Longhorns and Mountaineers blew out opponents, Kansas State lost to Arkansas State, Iowa State fell by 17 to Louisiana Lafayette and Coastal Carolina was leading Kansas big late. TCU's Metroplex match-up with SMU was postponed because of COVID-19 cases.
The Red Raiders did open strong, reaching a 21-3 lead. Houston Baptist narrowed it to 21-10 at the half.
Houston Baptist likes to air it out and found success doing so most of the night, in its first game against a Power Five opponent. The Huskies' QB Bailey Zappe was 30/49 for 567 yards passing, 4TD.
Red Raider QB Alan Bowman threw 38/52 for 430 yards, 2TD and 1INT. SaRodrick Thompson picked up right where he left off last year, running for 118 yards on 22 carries, 2 TDs.
Tech is off next week ahead of Texas' visit to Lubbock 2:30 p.m. the following Saturday. Texas cruised past UTEP 59-3 Saturday.
Sports