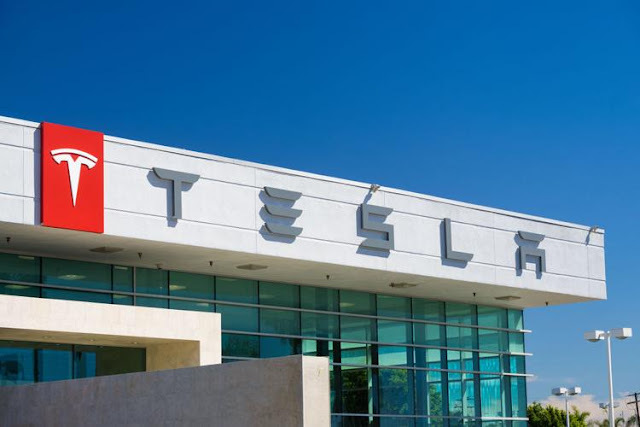 While the tax incentive program that helps bring business to Texas has been criticized as too generous, supporters say the tax benefits to the state are greater than the incentives provided.

“The reality is this notion the state is giving away tax breaks is incorrect,” Dale Craymer, president of the Texas Taxpayers and Research Association (TTARA), said. “In the case of Tesla, they’re getting $60 million in tax discounts, but Tesla is going to build on property that is paying almost no property taxes today; even with limitations in place, over the next 25 years, they will pay over $100 million in property taxes.”

But critics argue such incentives amount to government picking winners and losers in the economy and cost taxpayers money.

“Unless policymakers wake up to Tesla’s crony schemes, county and state taxpayers may soon be on the line for even more money for the well-heeled company,” Ross Marchand, vice president of Policy for the Taxpayers Protection Alliance, said when the Tesla deal was announced. “Now is the time for broad-based tax relief, not dubious deals to the connected few.”

In a recent Better Cities Project proposal, John C. Mozena, president of the Center for Economic Accountability, said, “Academic research and real-world experience demonstrate that economic development incentives do not create any more jobs or economic growth than would have happened otherwise.”

In the early days of the Texas Economic Development Act Chapter 313 program, which began in 2001, there was no mandate to provide proof that without incentives, a company would go elsewhere. But that changed in 2013, when a provision was added requiring companies to show why the incentive was necessary.

In Tesla’s case, they had an alternative site: Tulsa, Okla.

Craymer noted the 313 program incentive can’t last longer than 10 years, and Tesla’s plant will be in Texas well beyond that.

Toyota, which was drawn to San Antonio by the 313 program, is now on the tax rolls at full value because its incentive has expired.

“Toyota is now one of the top tax revenue generators in Bexar County,” Craymer said.

Additionally, when companies upgrade equipment, they pay property taxes commensurate with such improvements.

“So the state actually saves money by virtue of Tesla building in that school district,” Craymer said.

Tax incentives may often be viewed as unseemly.

“I’m not a big fan,” Craymer said. “But in this case, there are strong safeguards – Tesla has to prove they need it to relocate here – due to the 313 program change in 2013 – and has to prove that over the life of the project, they will pay more than the benefits they’ll receive.”