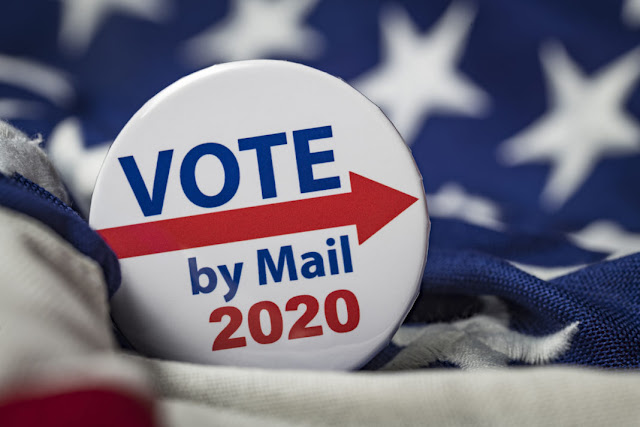 The Texas Supreme Court on Wednesday granted a stay against Harris County Clerk Chris Hollins, ordering his office to halt its plan to mail all registered voters mail-in applications.

In its ruling, the state Supreme Court said Hollins “is ordered to refrain from sending applications to vote by mail to registered voters under the age of 65 who have not requested them until five days after a temporary injunction ruling in State of Texas v. Hollins.”

Hollins was also ordered to inform the court of any developments in state of Texas v. Hollins that may affect the order.

“We are thankful that the Texas Supreme Court is preventing a rogue clerk from violating the Texas Election Code,” Jared Woodfill, the attorney who filed the writ, told The Center Square. “It is shocking that the clerk of the largest county in Texas did not appreciate that his actions were illegal, compromised the integrity of elections in Harris County, and created an atmosphere for voter fraud. Today, the Texas Supreme Court stopped Hollins from breaking the law.”

Harris County Clerk’s Office has published 23 initiatives, including the announcement last week to mail every registered voter – 2.37 million people – an application to vote by mail.

Under Texas law, voting by mail is lawful only under limited circumstances.

The Secretary of State sent a letter to the clerk telling him to halt the mail-in voting plan or face legal action from the Attorney General’s office.

“By sending applications to all voters, including many who do not qualify for voting by mail, your office may cause voters to provide false information on the form,” Texas Elections Director Keith Ingram wrote in a letter to Harris County Clerk Chris Hollins. “Your action thus raises serious concerns under Texas Election Code.”

Hollins’ plan “would be contrary to our office’s guidance on this issue and an abuse of voters’ rights under Texas Election Code Section 31.005,” Ingram said.

Despite the letter from the state, Hollins said he was going forward with the voter mail-in plan, which is now halted by the Texas Supreme Court.
Texas