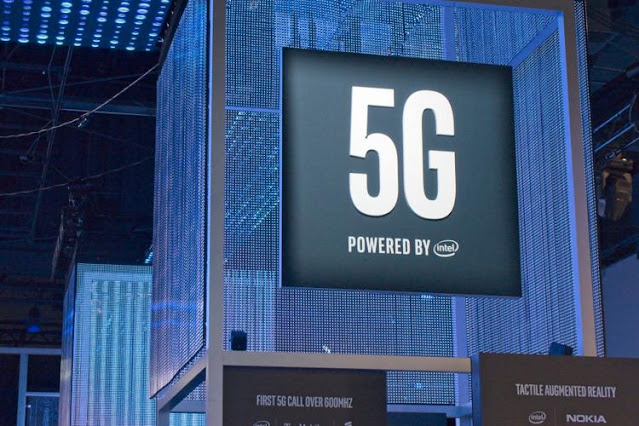 By Sarah Downey
As the COVID-19 pandemic has made people even more reliant on the internet, state lawmakers want Gov. Greg Abbott to create a plan addressing the issue now – ahead of when the Legislature reconvenes in January.
At least 333,000 households – close to 1 million people – in Texas don’t have any access, Jennifer Harris, state program director with Connected Nation Texas, told The Center Square.
“I think the pandemic has reinforced what we have been saying for years; what has changed is I don’t have to tell you all the benefits,” Harris said. “If [access] wasn’t a priority in a community before, I think it is a much higher priority now.”
Texas ranks 38th in the nation for broadband adoption, Harris said, citing the American Community Survey, which is run by the U.S. Census Bureau.
Rural areas are disproportionately affected.
A bipartisan coalition of 88 Texas legislators said in a Sept. 11 letter to Abbott that fixing internet access disparity needs to be an immediate priority. State Sen. Robert Nichols, R- Jacksonville, and state Rep. Trent Ashby, R-Lufkin, were the two top signers, and many supporters also came from urban areas.
In an August interview with Connected Nation Texas, Ashby described some ways to meet the challenges.
“Never in our state’s history has the importance of broadband internet service been more apparent than throughout the course of the COVID-19 pandemic,” Ashby said. “Equally as apparent – the disparity in access to broadband for rural Texans. As our society becomes increasingly reliant on high-speed internet access, rural communities lacking access to broadband will fall further behind in areas that are critical to a community’s survival – education, business, and healthcare.”
Harris noted that needs can differ by region, whether it’s a matter of getting more remote workers connected or serving a new manufacturing base.
“The key takeaway is over 900,000 is way too many people, and we really need good data to start coming up with solutions,” Harris said.
Texas