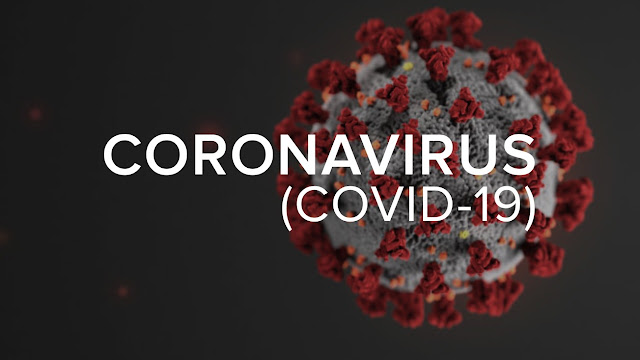 Senate Republicans on Tuesday unveiled a pared-down coronavirus relief package as they prepare to force a vote on the legislation as soon as this week.
The bill, released by Senate Majority Leader Mitch McConnell (R-Ky.), includes a $300 per week federal unemployment benefit through the end of the year, another round of Paycheck Protection Program (PPP) funding and liability protections from coronavirus-related lawsuits.
It also includes $105 billion for schools and an additional $16 billion for coronavirus testing. Legislative language would make a Treasury Department loan to the Postal Service, authorized under the CARES Act in March, forgivable.
Unlike the previous GOP proposal, introduced in late July, the legislation put forth on Tuesday does not include another round of stimulus checks.
“Today, the Senate Republican majority is introducing a new targeted proposal, focused on some of the very most urgent healthcare, education, and economic issues. It does not contain every idea our party likes. I am confident Democrats will feel the same," McConnell said in a statement.
"Yet Republicans believe the many serious differences between our two parties should not stand in the way of agreeing where we can agree and making law that helps our nation," he added.
McConnell is planning to move later Tuesday to set up a vote on the GOP package for as soon as Thursday.
The bill is not expected to get the 60 votes needed to ultimately pass the Senate, but GOP leaders are hoping to secure 51 Republican votes. Majority support from Senate Republicans would be a symbolic victory that would let them showcase their unity after weeks of deep divisions within the conference foiled previous GOP plans to force messaging votes on PPP and unemployment insurance.
The vote comes as McConnell is eager to give his vulnerable GOP colleagues something to highlight with voters in the final weeks of the 2020 campaign, where Republicans are playing defense as they trie to hold onto the Senate majority.
But McConnell also faces pressure from conservatives to include their priorities in the bill. He previously predicted that up to 20 GOP senators won't support any new relief, but has made concessions as he's tried to shore up support for the new measure.
For example, the GOP proposal includes education-related tax credits sought by Sen. Ted Cruz (R-Texas) from his Education Freedom Scholarship and Opportunity Act.
It also includes one-time funding to states that could be used to cover grants for education-related expenses including home-schooling expenses. Sen. Josh Hawley (R-Mo.) had been pushing for the inclusion of a tax credit for homeschooling expenses.
"I hope any new Republican COVID bill will include help for working families having to homeschool for the first time - with so many schools closed or online and kids at home, working families need the support," Hawley tweeted on Tuesday before the GOP package was introduced.
Democrats have already declared that the GOP bill is a non-starter, underscoring the difficulties to getting legislation that can pass Congress, earn President Trump's signature and become law so close to Election Day. Talks between House Speaker Nancy Pelosi (D-Calif.), Senate Democratic Leader Charles Schumer (D-N.Y.), Treasury Secretary Steven Mnuchin and White House chief of staff Mark Meadows derailed last month and have made no visible progress since then.
"Senate Republicans appear dead-set on another bill which doesn’t come close to addressing the problems and is headed nowhere. If anyone doubts McConnell’s true intent is anything but political, just look at the bill. This proposal is laden with poison pills Republicans know Democrats would never support," Pelosi and Schumer said in a joint statement.
National