Republicans call for investigation into Netflix over 'Cuties' film 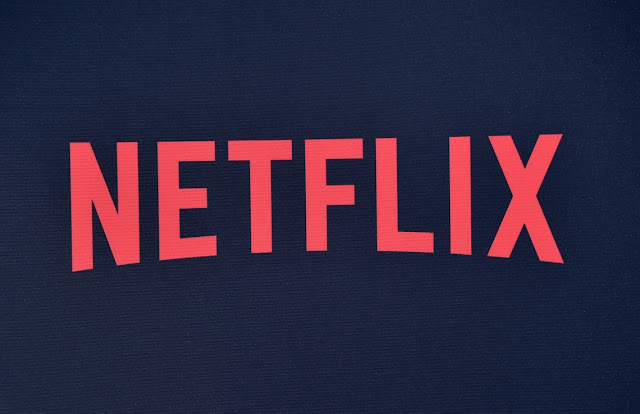 Several GOP leaders are calling on the Department of Justice (DOJ) to investigate and raise legal action over Netflix's "Cuties" film.
The film's plot revolves around 11-year-old Amy, who joins other underage girls in a school dance group called "the cuties" and "rapidly grows aware of her burgeoning femininity - upsetting her mother and her values in the process," according to a synopsis on IMDB.
Sen. Tom Cotton (R-Ark.) scolded Netflix's decision to release the French-directed film in the United States, accusing it of serious crimes for the way it depicts "the sexualization of children."
"There's no excuse for the sexualization of children, and Netflix's decision to promote the film 'Cuties' is disgusting at best and a serious crime at worst," Cotton told the Daily Caller in a statement. "I urge the Department of Justice to take action against Netflix for their role in pushing explicit depictions of children into American homes."
Rep. Jim Banks (R-Ind.) echoed Cotton's condemnation, calling on the DOJ to bring charges against Netflix for the "distribution of child pornography."
"As a father of young daughters, I find it sickening. Not only is this movie fodder for pedophiles, it encourages very young girls to defy their parents' wishes and share pornographic images of themselves with strangers," Banks told the Daily Caller. "Our culture has come a long way in recent years, recognizing the power of television, movies and magazines to affect young girls."
Sen. Josh Hawley (R-Mo.) called on Netflix to "explain to the public why it is distributing a film, 'Cuties,' that appears to sexually exploit children and endanger child welfare."
Sen. Ted Cruz (R-Texas) also commented on the issue, calling Netflix's production "disturbing" and announcing that he had sent a letter to Attorney General Bill Barr to to "investigate whether Netflix, its executives, or the filmmakers violated any federal laws against the production and distribution of child pornography."
Rep. Tulsi Gabbard (D-Hawaii) took to Twitter Friday in concurrence with other U.S. officials taking a stand against Netflix's publication of the controversial film.
"@netflix child porn "Cuties" will certainly whet the appetite of pedophiles & help fuel the child sex trafficking trade. 1 in 4 victims of trafficking are children. It happened to my friend's 13 year old daughter. Netflix, you are now complicit. #CancelNetflix," she penned online.
On Thursday, the hashtag "CancelNetflix" trended across the top of Twitter, and a statement published by the video streaming service Friday defended "Cuties" as "a social commentary against the sexualization of young children."
Critics have argued that the film sexualizes children. Netflix issued an apology last month for promotional material for "Cuties," saying it was "deeply sorry for the inappropriate artwork," adding that it was "not representative" of the film.
Film website Rotten Tomatoes showed polarizing scores for the movie, with professional critics rating the film to an average score of 88 percent on the Tomatometer. In comparison, audience rankings averaged it at 3 percent.
According to Reuters, a broadcasting Watchdog in Turkey ordered Netflix to block access to the French film ahead of launch.
A spokesperson from Netflix claimed, "'Cuties' is a social commentary against the sexualization of young children. It's an award winning film and a powerful story about the pressure young girls face on social media and from society more generally growing up - and we'd encourage anyone who cares about these important issues to watch the movie."
National