Mass hysterectomies? It might be a good idea to check the facts first 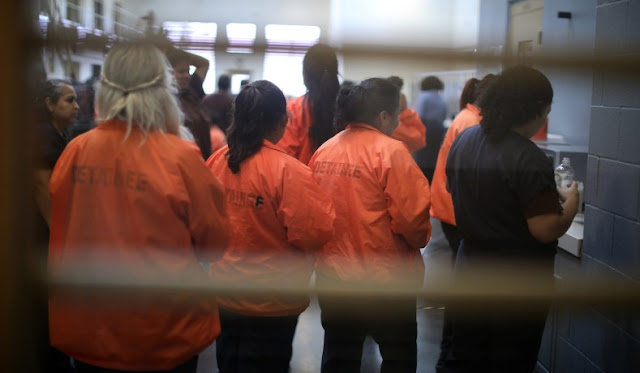