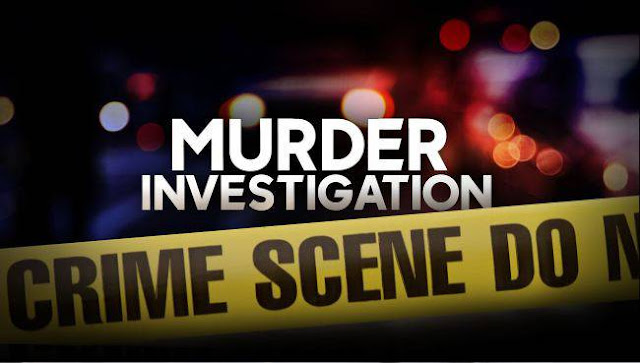 On August 30th at 9:56 PM, Amarillo police officers were dispatched to an assault at 400 south Harrison Street.
Officers located the victim, 60-year-old Lee Bret Dillman, sitting in an SUV with major injuries. The suspect, 30-year-old Fabian Maurice Robledo, was still on scene.
Dillman was taken to a local area hospital with life threatening injuries. Robledo was arrested and booked into the Potter County Detention Center for Aggravated Assault Causing Serious Bodily Injuries.
Dillman died on Sunday September 6th, from injuries received during the assault. Robledo has been charged with murder and remains in custody at this time.
Local News