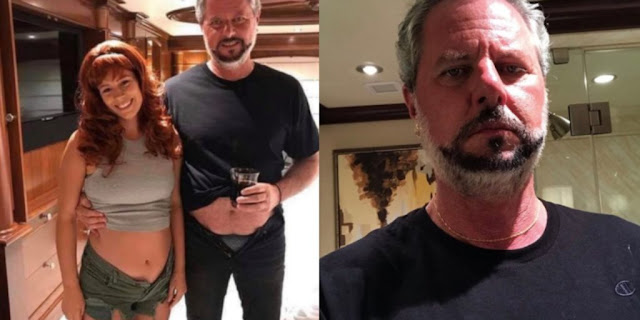 Liberty University announced Monday that it is launching an independent investigation into the tenure of its former President Jerry Falwell Jr. after he departed last week.

The evangelical university’s school board said in a release that it has hired an outside firm to investigate “all facets of Liberty University operations” under the former president. It said it wants to learn “the consequences that have flowed from a lack of spiritual stewardship.”

The probe into Falwell’s nearly 13-year tenure will include examinations of financial, real estate and legal matters, the board said.

His resignation came after Reuters reported a business associate's sordid allegations about Falwell and his wife. Falwell claimed the former business partner was blackmailing him.

It also followed Falwell being placed on indefinite leave earlier this month after posting a photo of himself on a yacht with his arm around a young woman with their pants unzipped.

The Falwells said in a statement to The Associated Press that they back the university’s board and “welcome any inquiry as we have nothing to hide.”

Falwell became president of Liberty University after the death of his evangelist father, the Rev. Jerry Falwell Sr., and he remained in headlines in recent years due to his support of President Trump and his business dealings, the AP noted.

“Some may say that all the signs were there for a long time before last week,” the board said in its announcement. “It’s certainly fair to say that there were questionable comments made, worrying behavior, and inappropriate social media posts, but all the signs were not there until the start of last week.”

The university said it is considering creating a university leadership position designed to assist other leaders as a “spiritual coach, mentor, and guide” to ensure they “live out the Christian walk expected of each and every one of us at Liberty.”
National