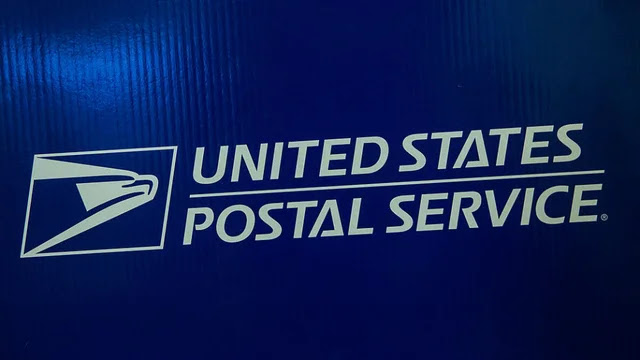 A judge in New York ordered the U.S. Postal Service to treat election mail as a priority Monday amid widespread reports of mail delays resulting from operational changes directed by President Trump's postmaster general.
The Associated Press reported that U.S. District Judge Victor Marrero wrote in his decision that agency workers should be allowed to make extra deliveries and work overtime ahead of the November election for the Postal Service to deliver election-related mail in a timely fashion.
“The right to vote is too vital a value in our democracy to be left in a state of suspense in the minds of voters weeks before a presidential election, raising doubts as to whether their votes will ultimately be counted,” Marrero said, according to the AP.
The judge went on to blame Postmaster General Louis DeJoy and Trump for making statements that he said gave  “rise to management and operational confusion, to directives that tend to generate uncertainty as to who is in charge of policies that ultimately could affect the reliability of absentee ballots, thus potentially discouraging voting by mail.”
“Conflicting, vague, and ambivalent managerial signals could also sow substantial doubt about whether the USPS is up to the task, whether it possesses the institutional will power and commitment to its historical mission, and so to handle the exceptional burden associated with a profoundly critical task in our democratic system, that of collecting and delivering election mail a few weeks from now,” he added, according to the AP.
Trump has faced sharp criticism from Democrats ahead of the November election over his comments against expanding mail-in voting, which the president has baselessly alleged is rife with fraud. Critics have accused the president of seeking to quell voter turnout ahead of the election as he trails former Vice President Joe Biden (D) in most national polling.
DeJoy previously announced that he would delay operational changes at the Postal Service until after the election.
"To avoid even the appearance of any impact on election mail, I am suspending these initiatives until after the election is concluded," he said in August.
National