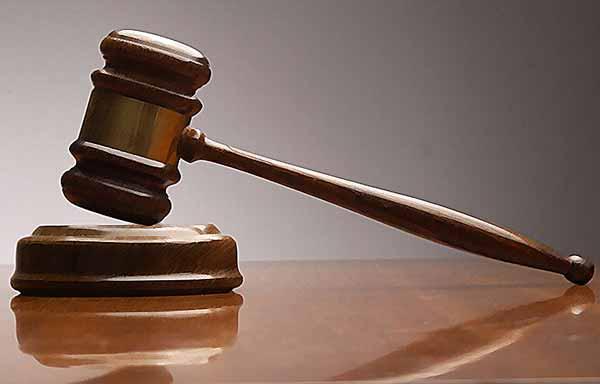 A former agriculture teacher at Petersburg High School pleaded guilty to sending harassing text messages to a 16-year-old student.
Federal court documents show William Galloway, 45, would text the student about school and agriculture-related activities, but eventually began sending more suggestive messages hinting at a relationship.
The messages reportedly began in June of 2019. Then around Sept. 30, the school district discovered Galloway's inappropriate communication and reported it to law enforcement, according to court documents.
Court documents state Galloway's messages frequently referenced him being "inappropriate," and appeared as if he was consistently testing whether or not the student would "get him in trouble." Investigators say the student responded with innocent responses, laughing face emojis, "lol", and sometimes saying she was confused. Investigators determined the suggestive messages were solely to harass the student.
On Dec. 6, 2019, Galloway was interview by law enforcement. Court documents indicated by that time, he had submitted his letter of resignation with the school and was no longer employed there.
During the interview, he admitted while he was teaching at another school from Feb. to May 2000, he had sex on multiple occasions with a 16-year-old student.
Galloway faces up to two years in prison in addition to a year of supervised release. His sentencing date has not yet been set.
Local News