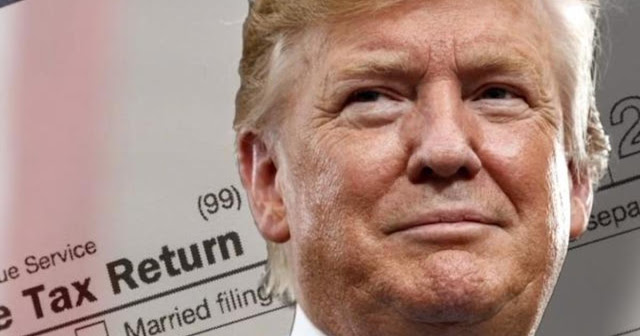 A federal appeals court in New York on Tuesday temporarily halted a lower court ruling that would have sped up the disclosure of President Trump's tax returns to prosecutors in Manhattan.

The unanimous ruling by a three-judge panel of the 2nd Circuit Court of Appeals allows Trump to continue shielding eight years of corporate and personal tax returns while he appeals the lower court decision.

The 2nd Circuit on Tuesday also scheduled a Sept. 25 hearing over Trump’s claim that the New York grand jury subpoena seeking his tax returns is overbroad and was issued in bad faith. A federal trial judge dismissed those assertions in a lengthy opinion last month.

Tuesday’s ruling moves Manhattan prosecutors further away from obtaining Trump’s tax returns and makes the already unlikely possibility of the public seeing the documents before the November election even more remote.

Vance's office is looking into payments made to silence two women who allege they had affairs with Trump, including adult-film star Stormy Daniels, before he became president, as well as possibly extensive criminal conduct at the Trump Organization.

Before Tuesday, Trump had lost every round of battle in court as he tried to fend off the subpoena.

In July, the Supreme Court issued a landmark ruling that rejected Trump’s claim that, as a sitting president, he enjoyed “absolute immunity” from criminal investigations.

Trump then filed a second complaint to the federal trial court in the Southern District of New York, claiming the subpoena for his financial records amounted to a fishing expedition.