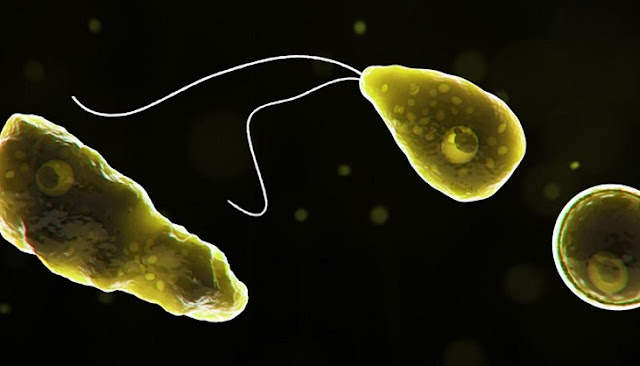 Residents of eight cities in Texas were alerted this week that a brain-eating amoeba was found in water supplies in the southeastern part of the state.
The Texas Commission on Environmental Quality issued a “do not use water” advisory late Friday after water officials were told about naegleria fowleri, a brain eating amoeba in the water supply, according to a Friday statement issued by the commission.
Lake Jackson, Freeport, Angleton, Brazoria, Richwood, Oyster Creek, Clute and Rosenburg, Texas were all under orders not to use water. The Dow Chemical plant in Freeport and the Clemens and Wayne Scott Texas Department of Criminal Justice corrections facilities also received the order.
The commission has since found that the water is safe in all of the locations except for Lake Jackson, according to a Saturday statement. Lake Jackson officials have issued a disaster declaration over the contamination.
“Lake Jackson residents are still urged to follow the Do not Use Water Advisory until the water system has been adequately flushed and samples indicate that the water is safe to use. It is not known at this time how long this make take,” the commission said in a statement.
Residents are “urged not to drink or use the tap water from the impacted system for any purpose,” including for bathing.
Residents are permitted to flush toilets, according to the statements. They can also receive a free case of water from the city.
The incident occurred on Sept. 8, when Lake Jackson city officials were informed of a 6-year-old boy who was hospitalized with the amoeba. The Texas Department of Health Services later traced the infection to a water fountain "splash pad" the boy played in at the Lake Jackson Civic Center, CNN reported.
The boy, Josiah McIntyre, died on Sept. 8 after fighting an infection called primary amebic meningoencephalitis, ABC13 in Lake Jackson reported. He was honored on Saturday.
According to the U.S. Centers for Disease Control and Prevention, the amoeba is found in warm freshwater like lakes, rivers and hots springs, as well as soil. People cannot get infected by swallowing water contaminated with the amoeba, but infections are typically traced to water entering the body though the nose.
Texas