Biden, Trump take off the gloves during vicious, ugly debate 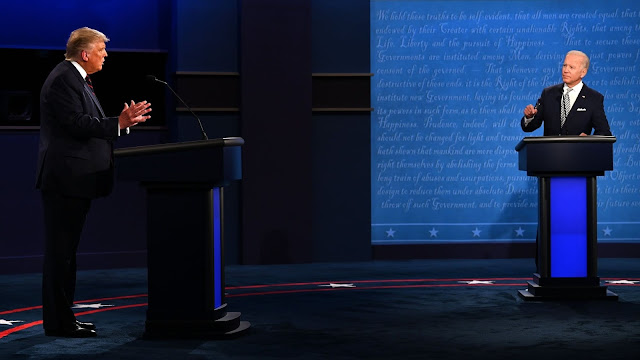