Barrett seen as a front-runner for Trump Supreme Court pick 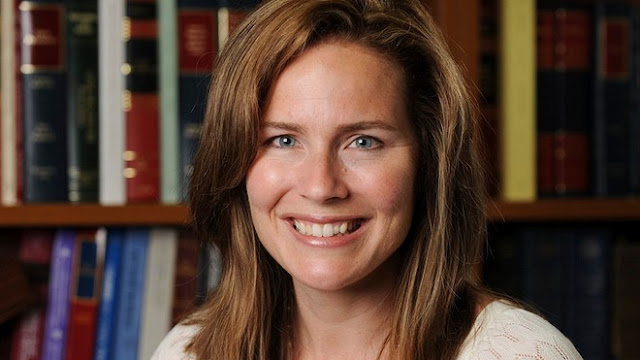