A few thoughts on the NYT's Trump tax return report 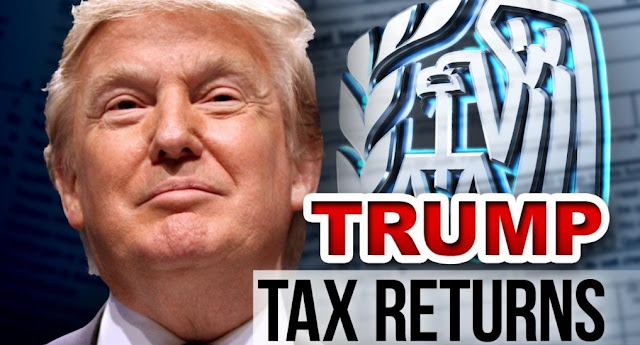