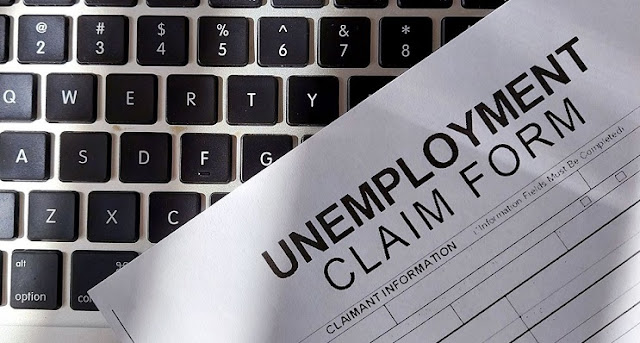 The number of new applications for unemployment insurance fell below 1 million last week for the first time since the first wave of coronavirus lockdowns, the Labor Department reported Thursday.

Between August 2 and 8, a seasonally adjusted total of 963,000 Americans filed new claims for jobless benefits, 228,000 fewer claims than the roughly 1.2 million applications from the week before.

The non-seasonally adjusted number of claims, which some economists consider a more accurate reflection of the unique damage of the coronavirus pandemic, totaled 831,856 in the previous week.

An additional 488,622 Americans applied for benefits through the Pandemic Unemployment Assistance (PUA)  program created in March to cover those not eligible for traditional unemployment insurance, 167,377 fewer than the previous week.

While the total number of claims for unemployment insurance and PUA remain above 1 million, last week was the first since March 8-14 that applications for the standard jobless benefits program were below 1 million.

The total number of Americans receiving some form of jobless benefits also fell to 28.2 million in the week ending July 25, the Labor Department reported, a decline of nearly 3.1 million from the previous week.

The dip in weekly claims below 1 million marks a symbolic milestone for the deepest and quickest economic collapse since the Great Depression. More than 21 million Americans lost their jobs in late March as the coronavirus pandemic forced the country into quarantine, spiking the unemployment rate to post-Depression high of 14.7 percent.

But while the U.S. has recovered 9.3 million of the jobs lost to the pandemic, the unemployment rate remains at 10.2 percent, slightly worse than the peak of the Great Recession, with dire threats to the broader economy looming.

The expiration of the $600 weekly boost to unemployment benefits on July 31 has left millions of Americans with far less income to cover basic expenses until they can return to work. The lapse of a federal eviction and foreclosure moratorium may also plunge more than 20 million Americans into homelessness, according to experts.

Republicans and Democrats have also repeatedly failed to strike a bipartisan deal to extend those program and other relief measures and will unlikely be able to do so until September.

Economists warn that the U.S. economy could lose much of the ground gained since the start of the pandemic without fiscal support, especially as public health officials brace for an uptick in cases when schools reopen and the weather cools down.

"Another larger-than-expected decline in jobless claims suggests that the jobs recovery is regaining some momentum but with a staggering 28 million workers still claiming some form of jobless benefits, much labor market progress remains to be done," wrote Lydia Boussour and Gregory Daco of Oxford Economics.
National