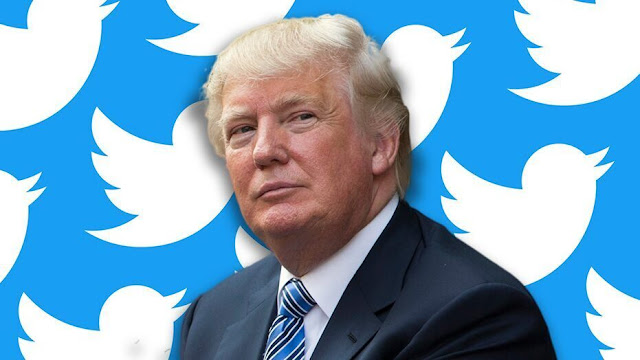 Twitter has locked the Trump campaign’s account over a clip containing misinformation about the novel coronavirus, saying the account will only be able to resume tweeting if it deletes the tweet in question.
The clip comes from a “Fox & Friends” interview and features the president claiming children are “almost immune” from the virus. The same excerpt was removed from Facebook earlier Wednesday.
The tweet “is in violation of the Twitter Rules on COVID-19 misinformation,” Twitter spokesperson Liz Kelley told the Washington Post. “The account owner will be required to remove the tweet before they can tweet again.”
The campaign has the option to appeal the decision.
The move by Twitter comes after several incidents in recent months in which it penalized the president’s personal account. The platform previously flagged a tweet about mail-in voting as containing misleading claims about an election. Another saying looters would be shot during unrest after the death of George Floyd was flagged as promoting violence. A third, featuring an edit of a clip of a Black and white toddler embracing, was removed for containing “manipulated media” due to the addition of a fictitious CNN chyron.
“The President was stating a fact that children are less susceptible to the coronavirus,” Courtney Barella, the Trump campaign’s deputy national press secretary, said in a statement to The Hill. “Another day, another display of Silicon Valley’s flagrant bias against this President, where the rules are only enforced in one direction. Social media companies are not the arbiters of truth.”
President Trump and his campaign have both vocally pushed back against the social media platform’s penalties. Shortly after Trump’s mail-in voting tweet was flagged, he announced an executive order on social media reinterpreting a 1996 law which shields digital publishers from legal liability.
Facebook, in contrast, had never removed a post by the president before Wednesday.
“This video includes false claims that a group of people is immune from COVID-19 which is a violation of our policies around harmful COVID misinformation,” said Facebook spokesperson Andy Stone.
National