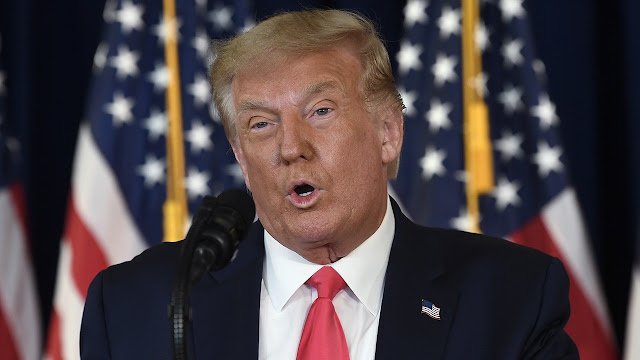 President Trump said Monday he will accept the Republican nomination for president on Aug. 27 at either the historic battlefield in Gettysburg, Pennsylvania, or the White House.

“We have narrowed the Presidential Nomination Acceptance Speech, to be delivered on the final night of the Convention (Thursday), to two locations — The Great Battlefield of Gettysburg, Pennsylvania, and the White House, Washington, D.C. We will announce the decision soon!”

The site of Trump’s speech has bounced around due to the coronavirus pandemic. He was supposed to accept the nomination in Charlotte, North Carolina, but Republicans moved much of their 2020 convention to Florida after North Carolina Gov. Roy Cooper said he couldn’t allow festivities to proceed without social distancing.

Trump ended up scrapping the party in Jacksonville, anyway, as Florida faced a flare-up of the virus.

He floated the White House as a speech site, though Democrats and other critics said it would be inappropriate and flirt dangerously with rules preventing taxpayer-funded staff from engaging in campaign politics.

The Gettysburg idea is new. Pennsylvania is a critical state for Trump’s reelection prospects, and he frequently brings up the fact that Abraham Lincoln was a member of the Republican Party.