Trump says he will send law enforcement, US attorneys to polls 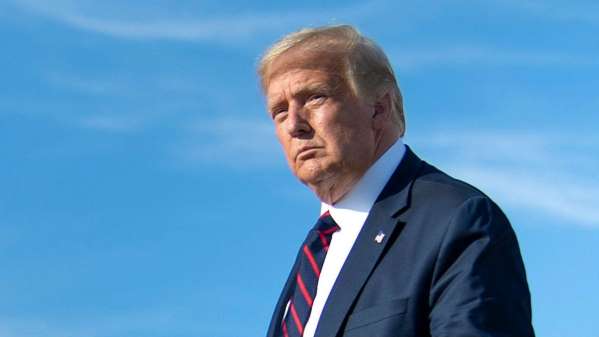 President Trump said Thursday that he plans to send law enforcement and U.S. attorneys to the polls in November to prevent voter fraud.

When asked by Fox News host Sean Hannity late Thursday night if the president was going to "have an ability" to monitor and avoid fraud during the upcoming November elections, Trump said, “We’re going to have everything.”

The president once again criticized the practice of mail-in voting, alleging that “anybody can sign” the universal mail-in ballots, specifically naming the system in Nevada.

“Nobody’s ever heard of anything like this,” he said.

“They may send them to all Democrat areas, not to the Republican areas as an example,” he added. “Could be the other way too, but I doubt it.”

Trump’s pledge to send law enforcement to the polls comes after he and his allies have repeatedly claimed that mail-in voting will open the election up to fraud, despite a lack of evidence.

In recent weeks, the president has questioned whether the results of the election will be accurate with mail-in voting amid the coronavirus pandemic.

In addition, White House press secretary Kayleigh McEnany would not say on Wednesday whether the president would accept the election results if he wasn’t declared the winner. Trump also told “Fox News Sunday” last month that he would wait to see the results before determining if he would accept them.

Trump told supporters this week “the only way we’re going to lose this election is if the election is rigged.”