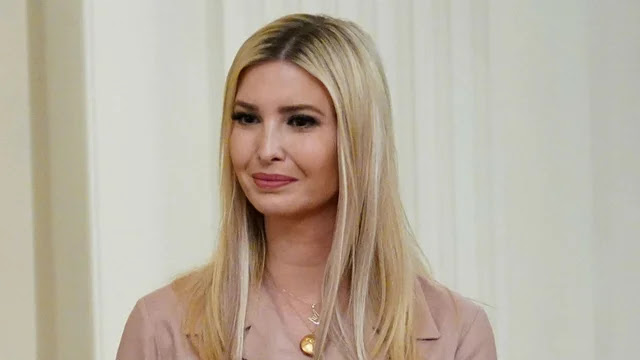 The Trump administration on Tuesday announced that it will distribute over $35 million in grants to human trafficking survivors.
Attorney General William Barr, presidential adviser Ivanka Trump, and other officials will announce details about the Housing Assistance Grants for Victims of Human Trafficking at a White House event, according to the Associated Press.
The grants will be provided by the Office for Victims of Crime, a branch within the Justice Department's Office of Justice Programs.
Victims receiving the grants will be able to use the funds to receive counseling, find permanent housing, or receive job training.
Ivanka Trump, President Trump's daughter and adviser, has made human trafficking one of her areas of concern, citing how the pandemic has forced trafficking survivors to live with their offenders due to stay-at-home orders across the nation.
"The administration has heard these concerns and is responding by awarding leading nonprofit organizations the necessary funding to ensure that survivors have a stable place to live," Ivanka Trump said in a statement.
Seventy-three organizations across 33 different states will share grants. Some groups receiving aid are the Camillus House in Miami, Jordan Community Resource Center in Shaker Heights in Ohio, and Alternatives for Girls, Detroit, the AP reported.
In late January, Trump announced he would sign an executive order combating human trafficking, underscoring goals such as assisting victims, prosecuting offenders, and improving education on the matter to prevent future trafficking schemes.
National World