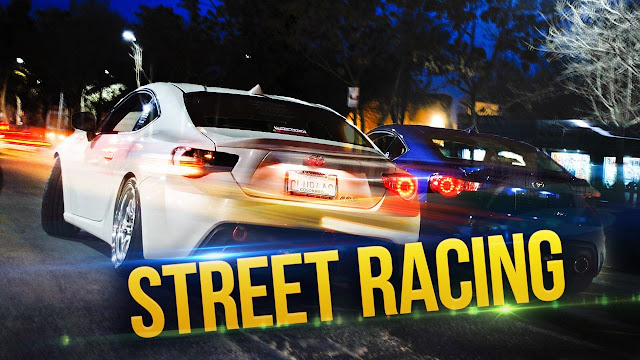 Every year several lives are lost on Amarillo roadways. Year to date, we have had 20 people die from 19 accidents in our city. That is up from 16 deaths in 15 accidents at this point in 2019. There are many factors that play into accidents, but one that we see most often is speed. One of the biggest complaints received by the public every year are speeders on our highways, major roadways, and in our neighborhoods.
On July 31, 2020, the Amarillo Police Department Traffic Investigation Unit conducted a Reckless Driving/Racing Prevention Operation. During this operation, 37 citations and 2 warnings were written for speeding and other traffic violations, 2 subjects were arrested for racing, 1 subject was arrested for reckless driving, and 2 subjects were arrested for warrants.
With the large amount of traffic in our city daily, it is important that all drivers do their best to obey traffic laws. APD has officers on patrol daily enforcing these laws, but it is impossible for them to see every violation or to be everywhere a violation is being committed. As always, we ask that everyone be a responsible driver and realize that it is not only your life that is at risk, but everyone around you.
Racing on city streets in Amarillo is dangerous and illegal.  Violations related to racing will be strictly enforced and those who participate may be subject to arrest, and their vehicle impounded.
The input that is received from the public on where these violations occur most often is vital for being able to set up these types of preventative operations. We are thankful to live and work in a community that cares enough to alert us to these issues.
Local News