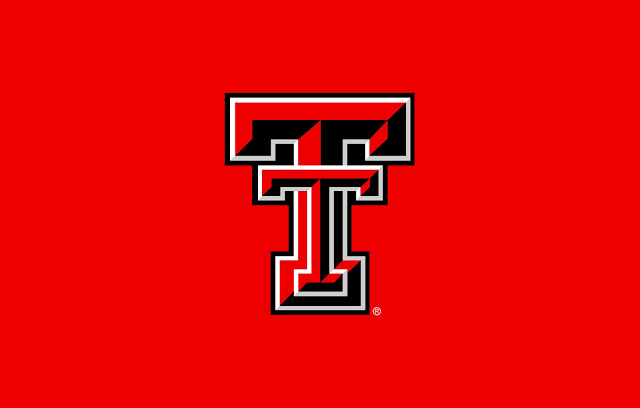 Texas Tech Athletics announced Tuesday it has now completed 1,382 tests for COVID-19 among its student-athletes, coaches and staff with 64 total positive cases. Of the positive cases, 24 remain active, including 21 within the Red Raider football program.

Texas Tech has tested every member of the football program weekly since late July when the Red Raiders began walk-through practices as allowed by the NCAA. Texas Tech will soon move to testing three times per week under the Big 12 Conference’s requirements for high-risk sports.

Texas Tech’s total testing numbers are reflective since the middle of June when the athletics department began transitioning student-athletes back to campus. Texas Tech has recorded a 4.6 positivity rate as part of its testing procedures during that time.

As part of its established safety protocols, any student-athlete that has tested positive for COVID-19 has been immediately placed in self isolation to prevent the further spread of the virus. Affected student-athletes receive daily monitoring and care from Texas Tech’s sports medicine staff with additional oversight by the City of Lubbock Health Department.

Per local and state regulations, all positive tests have been reported to the City of Lubbock Health Department and contact tracing has been implemented. Texas Tech’s sports medicine staff continues to monitor the health and well-being of all its student-athletes through daily assessment of symptoms and temperature checks upon entry to all athletic facilities.
Sports