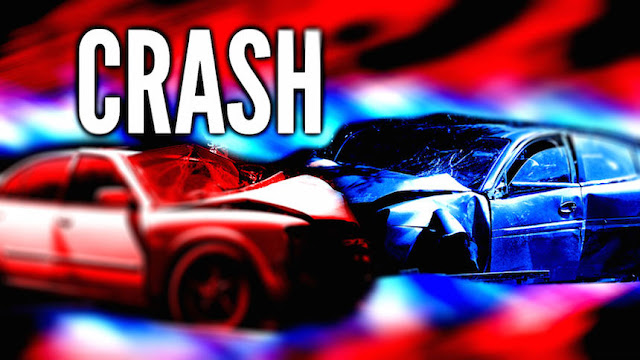 Liborio Almanza, 55, of Dumas was driving a 2014 Dodge Ram 3500 pickup eastbound on SH 152. Almanza failed to yield right of way to Mayfield as he attempted to make a left turn into a private drive which resulted in a head on collision of the two vehicles.

Mayfield was transported by air to Amarillo Northwest Texas Hospital with serious injuries. Upon completion of the investigation, it was determined Almanza was intoxicated at the time of the crash.

Doctors at Northwest Texas Hospital discovered that Mayfield's unborn baby’s heart had stopped beating. The baby, Laikken Frances Mayfield, died as a result of the accident.

Mayfield and her husband Bobby are speaking out against the dangers of drunk driving and hope Laikken’s story will save other lives.

“Our baby will not die in vain," Bobby Mayfield told the High Plains Observer.

"If we can save one life with our story of the dangers of drinking and driving, it will be lessen the pain that our family and community have had to endure," the Mayfields said.

As of the publishing of this article, the DA in Moore County has not filed any additional charges against Almanza. We will update this story as new information becomes available.