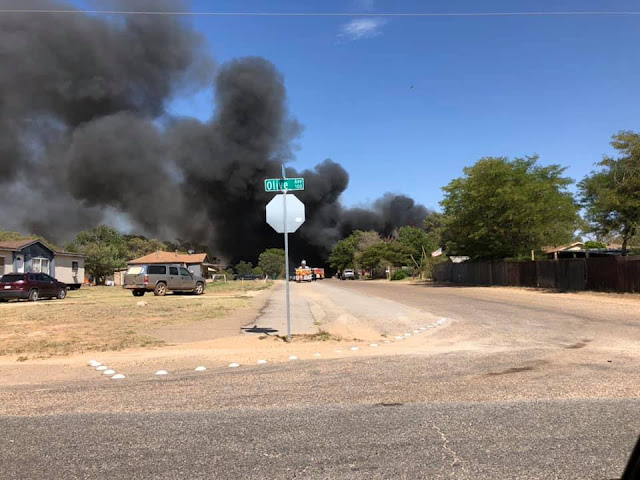 Multiple structures, vehicles, fences, and brush were affected in the area. The fire is contained, but there is still smoldering fires.

It took the fire fighters more time to put out the flames because there is a lack of hydrants in the area.

“We have a water supply problem over here just because being outside the county, there’s not that many fire hydrants over here,” said Phillip Grandon, Lieutenant of Lubbock Fire Rescue.

“The city limits aren’t that far away and there are good hydrants but they’re just a little far away. Can’t really stretch enough hose to get over here so we have to have a water tank and they bring the water to the fire truck.”

No injuries were reported. The cause of the fire is under investigation. 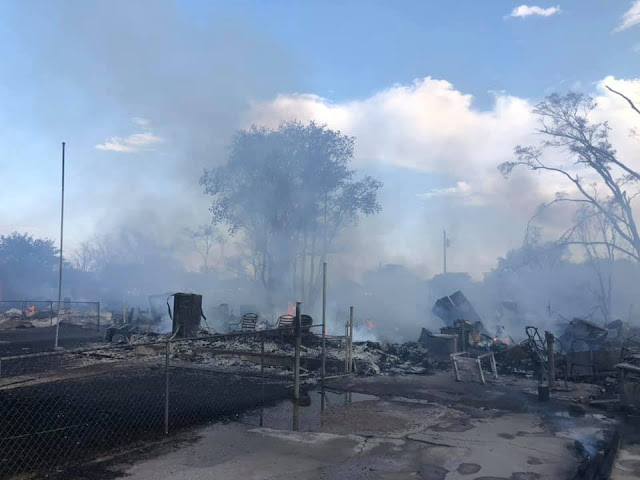 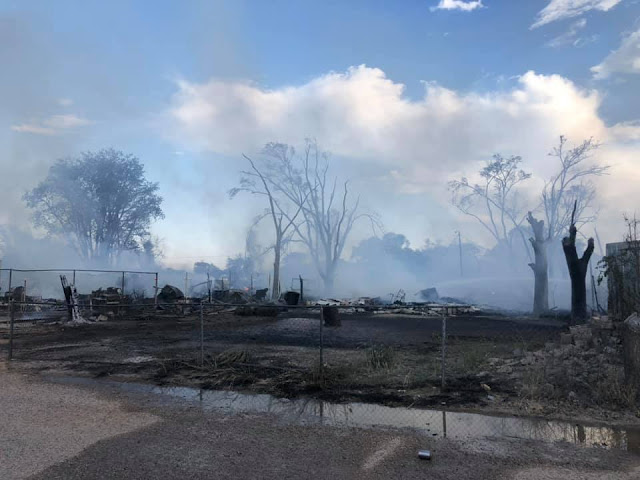 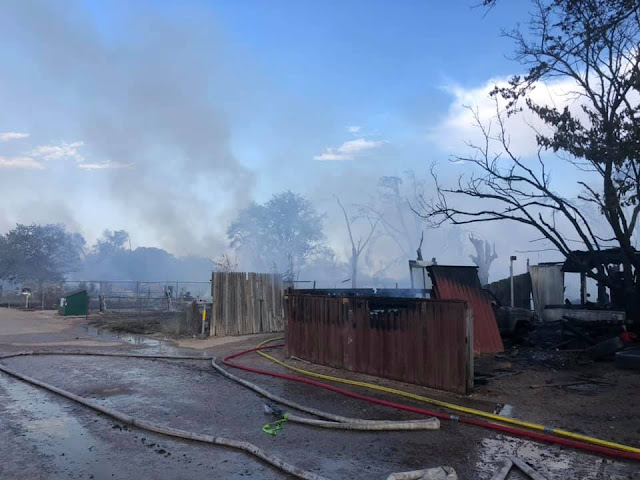