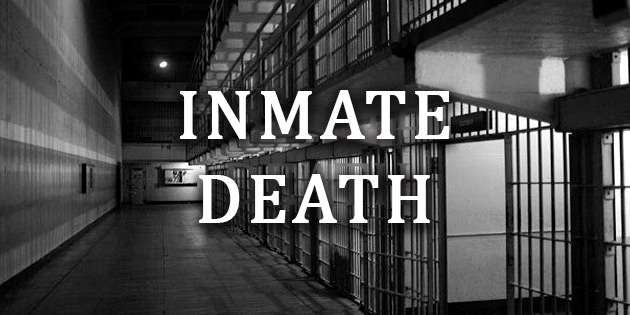 On Friday August 7, 2020 at approximately 2:00 AM, a 40-year-old inmate in the Randall County Jail was found breathing, but unresponsive in his cell. Medical staff was immediately notified and responded to the cell.

The inmate stopped breathing and lifesaving measures were started. He was transported by ambulance to Northwest Texas Hospital.

On Tuesday August 11, 2020 the inmate was pronounced dead by Potter County Justice of the Peace Robert Taylor at 11:19 AM.

The deceased was identified as Juan Ramon Sierra. He had been an inmate in the jail since May 28, 2020 on a federal detainer.

An autopsy has been ordered.