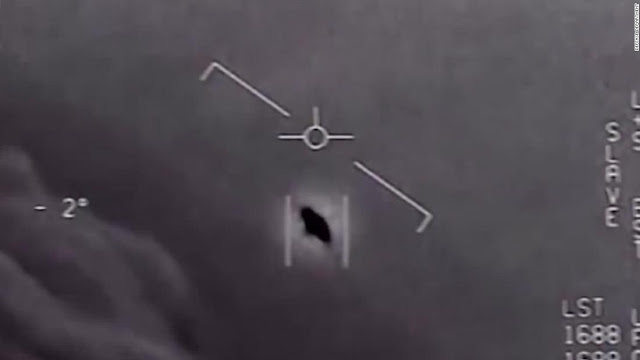 The Pentagon is expected to unveil a task force dedicated to investigating reports of unidentified flying objects (UFOs) from service members led by top officials in the coming days.

The task force will be led by Deputy Secretary of Defense David Norquist, according to two Department of Defense (DOD) officials, CNN reported.

The agency first confirmed that it operated a program working to identify UFOs in 2017.

Formation of the task forms comes several months after the DOD released videos of encounters between U.S. pilots and UFOs, noting that explanations for the flying objects or aircraft remain unclear.

“DOD is releasing the videos in order to clear up any misconceptions by the public on whether or not the footage that has been circulating was real, or whether or not there is more to the videos,” a DOD statement read in April. “The aerial phenomena observed in the videos remain characterized as ‘unidentified.’ ”

That announcement was at the time praised by former Sen. Harry Reid (D-Nev.), a longtime advocate of more government transparency into investigation of UFOs.

Other lawmakers including Sen. Marco Rubio (R-Fla.) have expressed support for increased efforts to identify such aircraft, particularly those that are spotted near military bases.

“I’m glad the Pentagon is finally releasing this footage, but it only scratches the surface of research and materials available,” Reid tweeted in April. “The U.S. needs to take a serious, scientific look at this and any potential national security implications. The American people deserve to be informed.”
National