No breakthrough in stalemated coronavirus talks 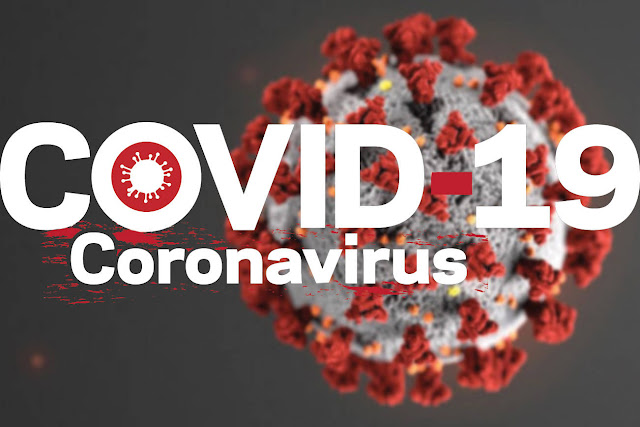 The White House and congressional Democrats dug in deeper in their respective tranches on Monday amid the stalemate over a new coronavirus relief package.

The Senate was technically back in session on Monday, but there were no signs of a quick detente on the political and policy differences between the two sides.

Two senior Democratic aides said that there have been no contacts between House Speaker Nancy Pelosi (D-Calif.), Senate Minority Leader Charles Schumer (D-N.Y.) and the White House since Friday.

One of the aides added that there specifically had not been contact with White House chief of staff Mark Meadows or Treasury Secretary Steven Mnuchin, the two lead GOP negotiators.

Schumer, asked about next steps, put the onus on Republicans.

Instead, the two Senate leaders traded barbs during a brief Senate session.

McConnell, speaking from the floor, argued that Democrats said it was "‘our way or the highway,'" blaming them for the lack of progress and no clear path forward.

"From the beginning, our side has tried everything possible to find common ground and deliver more help. But Democrats said no. At least the American people know the score," he added.

Schumer said the GOP negotiators needed to "meet us halfway."

"After days of arduous negotiations, Speaker Pelosi and I continued to run into Republican intransigence. ...Let's meet in the middle, we said. In the middle, that's how negotiations occur, that's how you get something done. The White House said no. It was difficult for us to offer that compromise," Schumer said from the Senate floor.

The Senate is expected to stay in session this week, but won't hold a vote unless negotiators are able to revive the talks and get a deal on another coronavirus package.

Democratic leaders said on Friday that they had agreed to drop $1 trillion off of their $3.4 trillion topline, if Republicans agreed to add $1 trillion to their roughly $1 trillion package. The strategy, effectively splitting the cost difference between them, would have resulted in an agreement between roughly $2 trillion to $2.4 trillion.

But Mnuchin called that a "non-starter." He added during an interview with CNBC on Monday that he thought there could be a deal "if the Democrats are willing to be reasonable."

"I'm not going to comment on the specifics or the logistics of the negotiations because I don't think that's helpful," he told CNBC, asked about how the talks got restarted.

Mnuchin, during a briefing with Trump early Monday evening, said he had spoken with "several" Democrats since Friday — but not Pelosi and Schumer.

If "they are willing to negotiate, have a new proposal, we're more than willing to meet," Mnuchin said, asked if he was willing to reach out to them.

Sen. Kevin Cramer (R-N.D.) argued that the decision by the president reset the leverage in the talks and questioned if legislation by Congress was still needed.

"Perhaps it brings them back to the table. The question though I think ... is, is it even all that necessary?" Cramer told CNBC. "You know some people I think ... are going to be looking at it and going, there's no longer a need to get back to the negotiating table."

Cramer, asked if he thought there would be an agreement by the end of this week, added: "I'm not so sure."