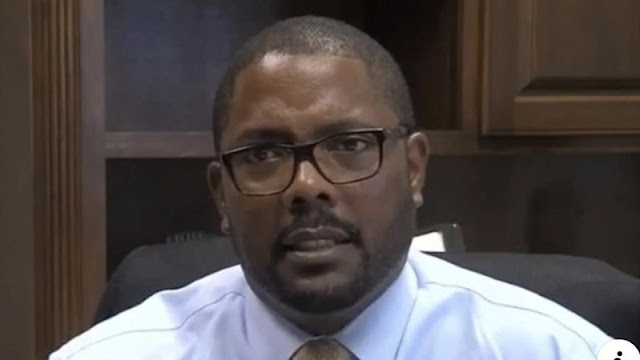 The school board met for three hours in executive session and when they came out their vote to cut Riddick was unanimous.

The board’s president, Rick Davis, said they evaluated the superintendent based on specific academic goals they wanted to see between campuses.

However, within his three years with MISD, Davis said Riddick didn’t meet those standards.

“On some of the measures that we were looking as indicators of whether he was professing or not he was either little or no improvement or regressed on five of the eight of those specific things,” Davis said. “Specific percentages and goals that we set.”

This is only the first step in a process that could be long or short.

Next, the board will present Riddick a formal notice explaining why they’re terminating him.

Then Riddick has 15 days to either accept the school board’s decision or opt for a hearing with a third party to push back on the ruling if he feels their explanation isn’t fair.

Davis said the district will likely be led, by an interim superintendent for most of this school year and a permanent leader will come afterwards.
Local News