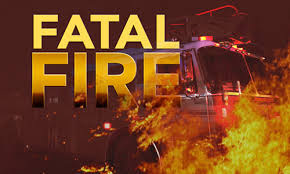 The Midland Fire Department responded a structure fire at 4300 block of West Dengar Drive on Saturday, August 15, 2020, at approximately 3:40 p.m.

Three people who lived at the residence, a woman and two children, were transported to the hospital with life-threatening injuries. All were later pronounced deceased at the hospital.

Family members reached out to CBS7 and have identified them as LaKenyia, Kayla and Kaylin January. The children were two and four years old.

The City of Midland reports the fire was caused by unattended cooking, but a family member tells CBS7 the fire started when the oven malfunctioned while it was set on a self-cleaning setting.

A GoFundMe has been set up to help the family with funeral expenses.
Local News