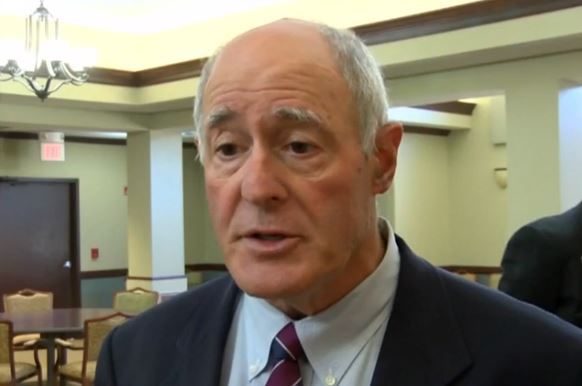 "I have tested positive for COVID-19. I began to exhibit symptoms last night. I appreciate the well wishes while I diligently comply with isolation and contact tracing guidelines as put out by the Governor and CDC," Seliger said in a brief statement.

Seliger was first elected to the Texas Senate in 2004. Senate District 31 spans 37 counties from the Panhandle to the Permian Basin and includes Amarillo, Midland, Odessa, and Big Spring.

We will have more information on this developing story as it becomes available.