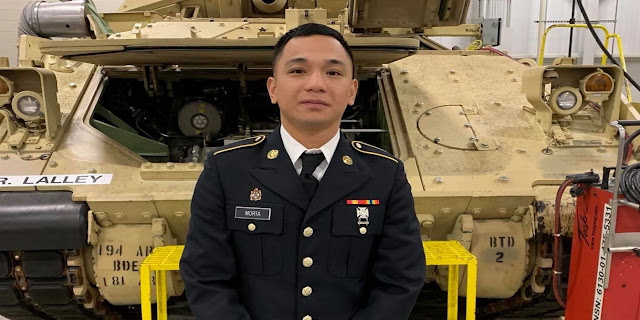 The U.S. Army has released the identity of a soldier whose body was found Sunday in nearby Stillhouse Hollow Lake.

Hernandezvargas reportedly went underwater while being pulled on an inner tube behind a motorboat, according to Fort Hood officials. The base confirmed Hernandezvargas' identity via a press release.

Hernandezvargas joined the Army in 2017 and served abroad in Korea and Romania.

There is no immediate indication that Hernandezvargas’ death is related to the recent deaths of Private Mejhor Morta, Specialist Vanessa Guillen and Private Gregory Morales. All three have recently been found dead near the Army installation.

Fort Hood officials say they are cooperating with local authorities on their investigation.