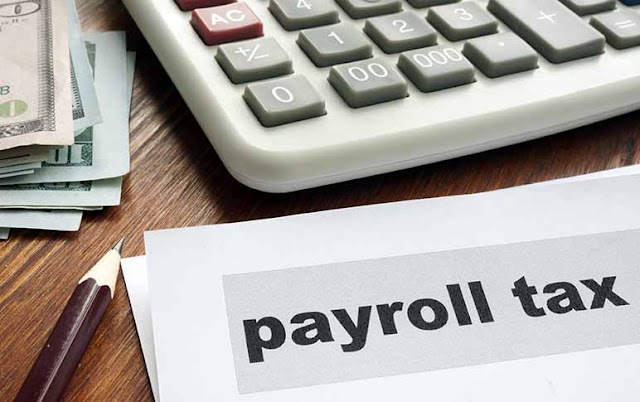 President Trump has suggested that his executive order suspending collection of the payroll tax for most workers is prelude to a second-term termination of the tax altogether. Thenceforth Social Security and Medicare would be funded wholly by general revenue, which is to say mostly by income taxes. Trump also said that “tremendous growth” in the economy would help make up for the lost payroll-tax revenue.

About two-thirds of taxpayers pay more in payroll taxes than in federal income taxes. In 2019, payroll taxes raised $1.2 trillion of the federal government’s total $3.5 trillion in revenues. So this would be a massive change.

Abolishing the payroll tax ought to encourage employment and raise wage levels. But it would also raise objections from left and right. One school of thought among Democrats has long been that the payroll tax is crucial to the design of Social Security and Medicare: It creates the sense that everyone has paid into the programs and retirees are just getting back what they put in. (“With those taxes in there, no damn politician can ever scrap my Social Security program,” is the line attributed to FDR.) The more clearly it looks like just another redistributive government program, albeit a big one, the more vulnerable it will (according to this view) be to cuts and changes.

The federal income tax is much more progressive than the payroll tax. If the latter tax were abolished and the former increased across the board to make up for it, the top marginal tax rate would rise a great deal. The net economic effect, according to a lot of conservatives, would be negative.

For now, though, these concerns are theoretical, as congressional interest in abolishing the payroll tax is very low.
Opinion