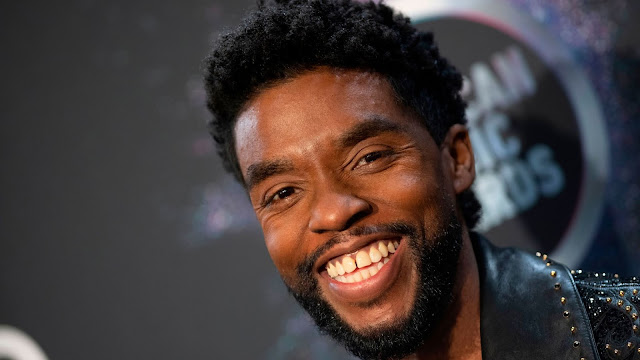 "Black Panther" actor Chadwick Boseman has died from cancer, a representative for the actor told The Associated Press on Friday.

"Chadwick was diagnosed with stage III colon cancer, and battled it these last four years as it progressed to stage IV," reads a statement posted to the actor's Twitter account confirming his death.

"A true fighter, Chadwick persevered through it all, and brought you many of the films you have come to love so much. From Marshall to Da 5 Bloods, August Wilson's Ma Rainey's Black Bottom and several more, all were filmed during and between countless surgeries and chemotherapy," it continues. "It was the honor of his career to bring King T'Challa to life in Black Panther."

His death comes on MLB’s Jackie Robinson Day, in which every player wears the No. 42 to honor the league's first Black player. Boseman portrayed the legendary Brooklyn Dodger in the film "42".
National