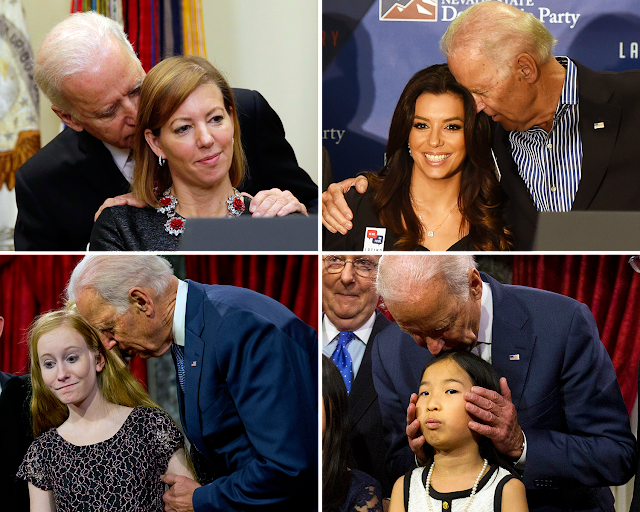 Over at Politico, John Harris marvels at the “epic blandness” of the Joe Biden campaign, and observes, “a generic politician, wrapped in plain packaging, [up against Trump] offers the starkest contrast in modern presidential history.”

Every now and then, a campaign wants to be boring.

Shortly before the 1996 presidential election between Bill Clinton and Bob Dole — with H. Ross Perot playing a smaller role than he had four years earlier — Adam Nagourney of the New York Times lamented, “This will almost certainly be remembered as one of the dullest Presidential campaigns in recent times.” This was pretty much the way the Clinton White House wanted the race to be. He quoted Clinton advisor George Stephanopolous as concluding, “When you’re an incumbent, and the economy is doing well, boring is good.” Larry Sabato later observed the 1996 race “had a low turnout, the lowest TV ratings for the conventions, the lowest ratings for the presidential debates, and the lowest ratings for election night coverage.”

Biden obviously would prefer the American people see the race as a referendum on Trump. But Biden and Kamala Harris are more than just “not Trump.” Nor is Joe Biden regularly all that boring, with his runaway mouth and cringe-inducing instincts, from “you ain’t black” and “are you a junkie” to “gonna put y’all back in chains” to unprompted jokes about accents at 7-11 upon meeting an Indian American and comments about “Shylocks” and “the Orient.” While vetting him for vice president, David Axelrod asked Biden, “forgive me for being so blunt, but how do we know you know how to shut up?” Also note:

The intensity of those bonds would become apparent after Mr. Obama picked Mr. Biden, and campaign researchers uncovered potential public relations problems stemming from Mr. Biden’s son Hunter, including complications from his lobbying work and indications of marital, legal and substance-abuse problems. (Those issues were examined in detail by The New Yorker earlier this year.)

When an Obama campaign official flagged the issue, Mr. Biden grew angry and warned, “Keep my family out of this.” The issue was dropped, according to a person involved in the vetting process.

Women complain about how Biden touches them, Tara Reade accused him of assault, he was so close to credit-card companies that he was nicknamed “the senator from MBNA,” and former Obama secretary of defense Robert Gates still thinks Biden has “been wrong on nearly every major foreign policy and national security issue over the past four decades.” In 2012, the Pew Research Center asked Americans which words described Joe Biden. “Idiot,” “incompetent,” “clown,” “stupid,” “joke,” and “buffoon” all ranked highly.